Mel Slater is a Distinguished Investigator at the University of Barcelona in the Institute of Neurosciences, and co-Director of the Event Lab (Experimental Virtual Environments for Neuroscience and Technology). He was previously Professor of Virtual Environments at University College London in the Department of Computer Science. He has been involved in research in virtual reality since the early 1990s, and has been first supervisor of 40 PhDs in graphics and virtual reality since 1989. He held a European Research Council Advanced Grant TRAVERSE 2009-2015 and has now a second Advanced Grant MoTIVE 2018-2023. He is a Research Award Winner of the Alexander von Humboldt Foundation in 2021, and was elected to the IEEE VGTC Virtual Reality Academy in 2022. He is Field Editor of Frontiers in Virtual Reality, and Chief Editor of the Human Behaviour in Virtual Reality section. His publications can be seen on: http://publicationslist.org/melslater

Abstract: Participants in virtual reality typically experience the virtual world as an actual place where they are located with real events happening – even though they know for sure that these are illusions rather than reality. They may even have the experience that their body is the virtual one that they perceive in the virtual reality rather than their real body. Again, even though know this to be an illusion, it still can transform their attitudes and behaviours. In this talk I will present examples of these major illusions, their measurement and applications.

Abstract: Large-scale video analysis remains extremely challenging despite significant progress in large-scale image analysis. The challenges come from the need to properly define the problems, developing ground-truth on large-scale video datasets, the need for video compression, and the development of efficient methods with training over large datasets. The talk will discuss how these fundamental issues were addressed for analyzing educational videos to support better teaching practices and assess student participation. Unlike the majority of existing video datasets, educational video analysis proved to be particularly challenging due to the need to narrow the focus on what can be achieved, the need to process large videos of over an hour, occlusions, the need to process the audio in noisy classrooms, and to present the results in a meaningful way. The talk will discuss the development of effective video models for video analysis, the integration of computer vision models for bilingual speech recognition, and the development of an interactive WebApp for visualizing the results from human activity recognition. 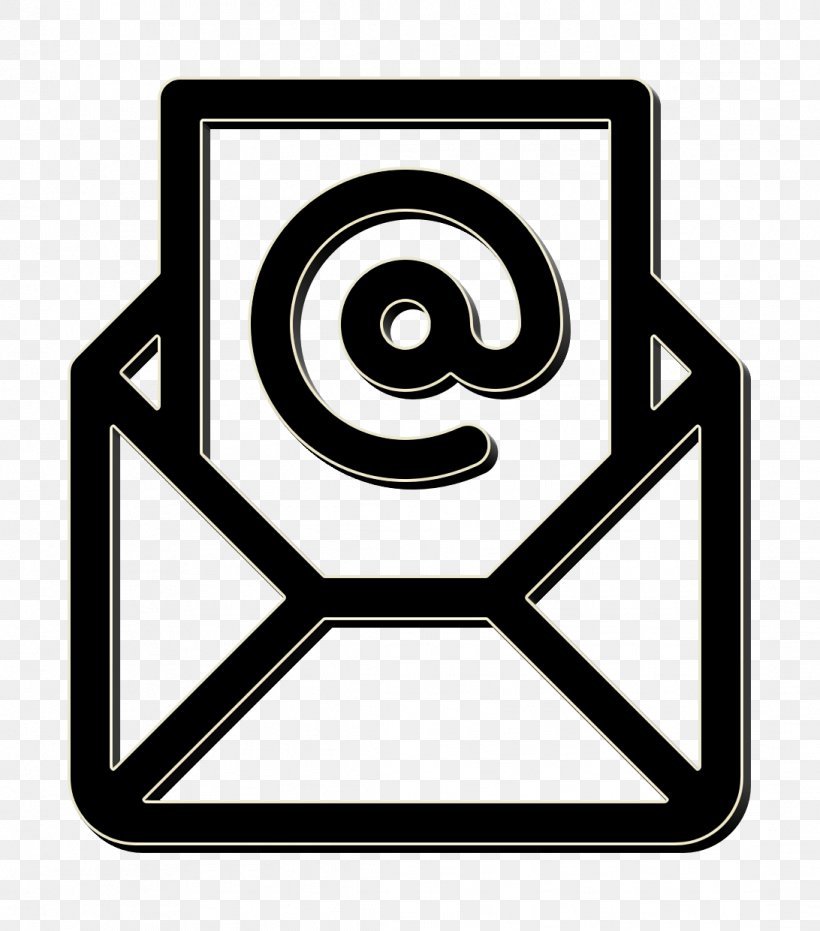